Give your robot the ability to feel 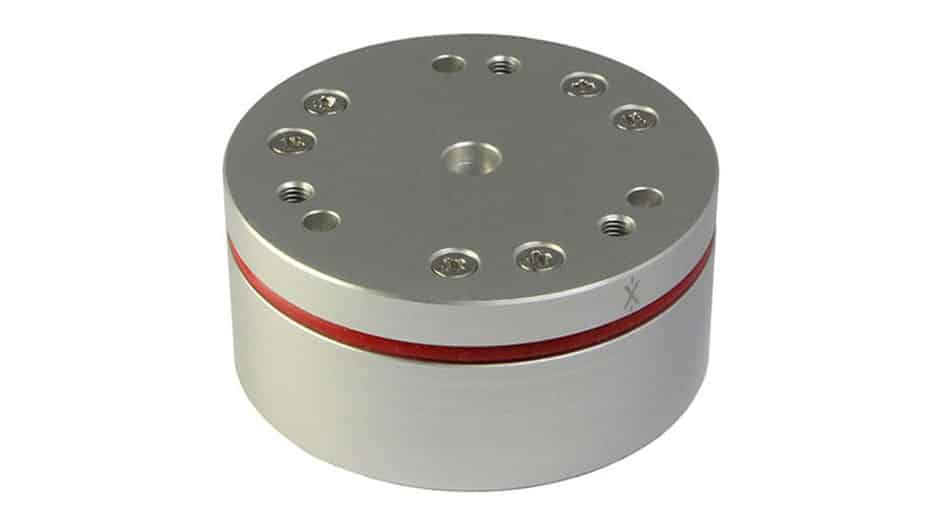 Give your robot the ability to feel

If you have an application requiring a human-like sense of feel, then a 6-Axis Force-Torque Sensor might be a good solution.

These sensors are commonly mounted to the wrist of a robot arm, and they convert mechanical forces into electrical signals. They have two outer frames, usually steel or aluminum, and carry mounting points and threads for connecting them to other components. This configuration allows the sensor to measure force accurately 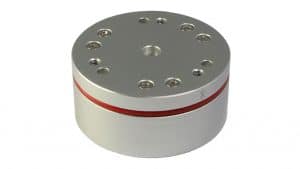 across all three geometrical coordinates (±Fx, ±Fy, ±Fz) and measure the moments or torques around them (±Mx, ±My, ±Mz).

In human terms, these sensors can measure pressure and twist, which is helpful in industrial applications like screw tightening, polishing, and grinding. These sensors can also be used by medical cobots performing procedures on animals or humans. There are many other uses.

Until recently, these sensors have been prohibitively expensive, with a single sensor costing $4,000 to $10,000. However, we have partnered with Robotous which makes capacitive sensors with simpler structures, thus reducing manufacturing costs. We offer a variety of sensors that can be purchased for $2000 to $2900. This unheard-of level of affordability gives engineers the freedom to use these sensors in more applications.

Also, let us know if our standard sensors don’t meet your needs. Customizations are possible.

Jeff is the founder of Light186. He entered the photonics industry about 10 years ago when he became the CEO of Imatest, a leading provider of image quality testing products.